What's on your mind?

Want to test your Fuller House knowledge try these quizzes I made https://www.sporcle.com/playlists/cochr418254/everywhere-you-look-fuller-house-quizzes- 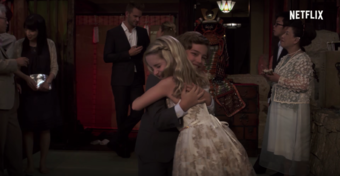 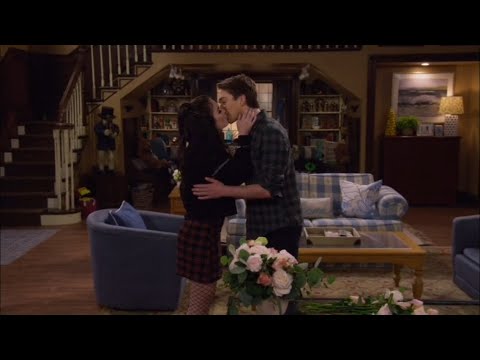 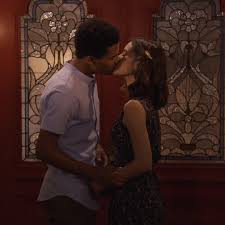 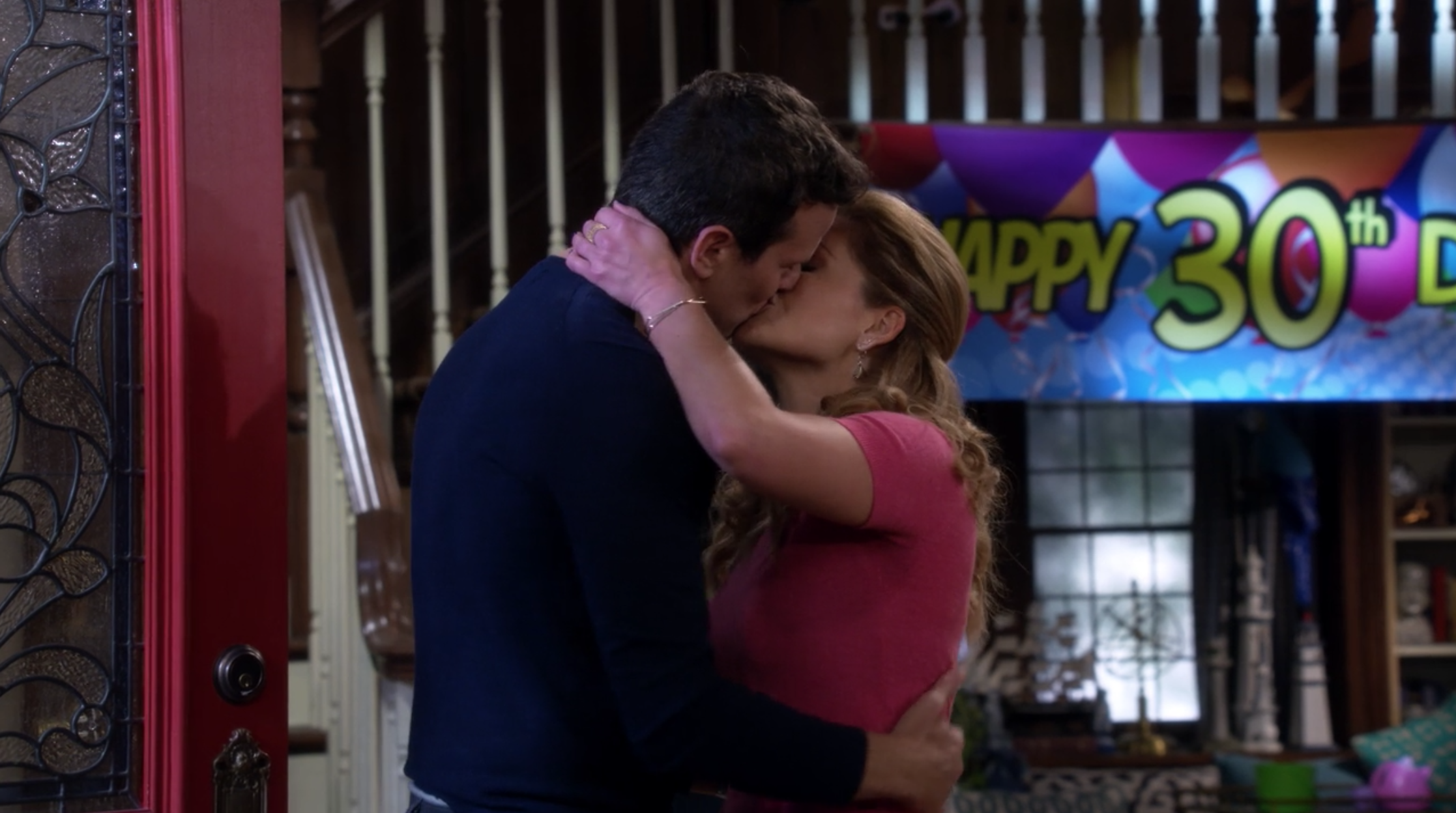 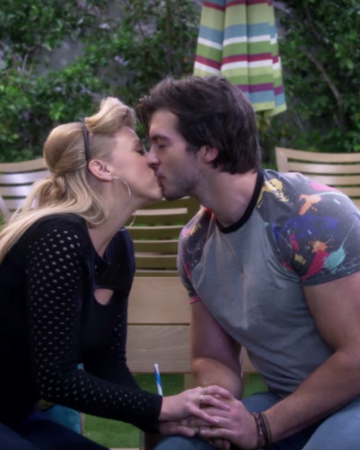 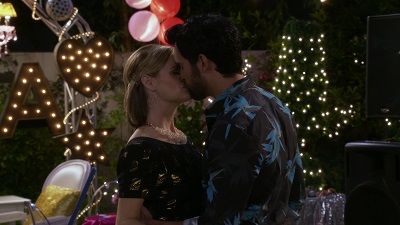 Watched all the seasons since 2016 ik all 8 seasons for full house and all 5 seasons of fuller house...how ya guys feel... please comment!

When I heard that Netflix was ending Fuller House after season 5, I was really, really sad. I thought that they might have around 8 seasons like the original Full House. So, I was searching the internet about more episodes and stuff, and I came across something that made me happy and a little confused. Apparently, The producers of Fuller House and planning on making another spin-off of Fuller House called Fullest House. At first, I thought that this was a clickbait website, so I left it alone and kept searching. But then, I found 2 more websites that talked about Fullest House. One even said that John Stamos and Bob Saget were planning on having another spin-off and said that they would enjoy playing their roles again. On 2 of the websites, they said that the plot was that Jackson, Max, and Tommy move into their old home after all 3 brothers become widowers. On one of those websites, it said that D.J., Kimmy, and Stephanie would all be grandmothers. I think that that means that Jackson, Max, Tommy, Stephanie’s kid, and Ramona might have kids. I HOPE THAT THESE ARE TRUE!!!

on Jackson wiki it says he was born on august 23rd 2002 (making him seventeen in the upcoming sesone,)

but on Ramona wiki it says shes born on may 3rd 2003, witch would make her a year younger then Jackson

if there supposed to be in the same grade (an assumption made by the fact that they are in the same class, for a couple scenes) why is Ramona born a whole year later,

is this a typo I'm reading way to much into or an actual incosntiontacts,

(also if they are both born in 2002 then there going into there last year of high school in the fall, but it also makes them the same age as me)

hi, i luv fuller house, anyone here to chat...

This is the place to talk about your favorite topic, to share news, theories, ideas, and to connect with others.

To learn more about what you can do here, check out community.wikia.com/wiki/Help:Discussions

If you're an admin on this community, read more about how you can customize your Discussions and set up guidelines for contributors: community.wikia.com/wiki/Help:Admin_and_Moderator_Tools_in_Discussions