John Brotherton began acting at the age of 10. He is known for playing Jared Banks on the soap opera One Life to Live and Matt Harmon, in Fuller House. 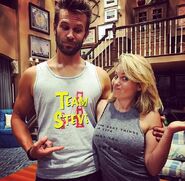 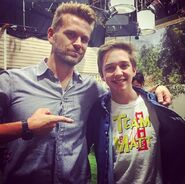 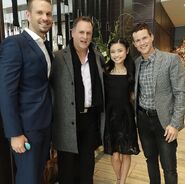 Add a photo to this gallery
Retrieved from "https://thefullerhouse.fandom.com/wiki/John_Brotherton?oldid=107774"
Community content is available under CC-BY-SA unless otherwise noted.