Juan Pablo Di Pace has lived in Spain, Italy and England. At 17 he was awarded a scholarship to the United World College of the Adriatic in Trieste and later studied theatre at the London Studio Centre. Before graduating he was cast in Walter Bobbie's London production of "Chicago". 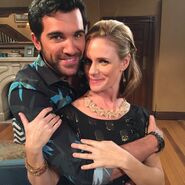 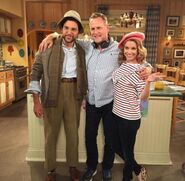 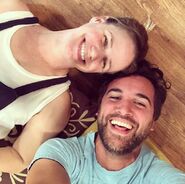 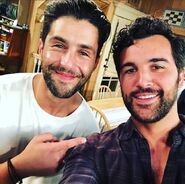 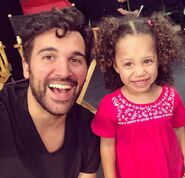 Add a photo to this gallery
Retrieved from "https://thefullerhouse.fandom.com/wiki/Juan_Pablo_Di_Pace?oldid=114309"
Community content is available under CC-BY-SA unless otherwise noted.