Michael Campion has always wanted to become a successful actor. He has been featured in numerous Local and National commercials. Michael also loves the theater and has performed with Magic Curtain Productions in the Wizard of Oz, Annie and The Little Mermaid. When he isn't working on becoming an actor he enjoys airlift and video games. He also loves to hang with the cast of Fuller house on set. 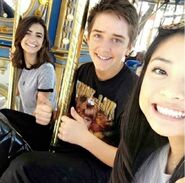 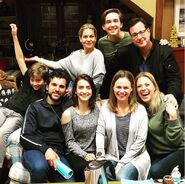 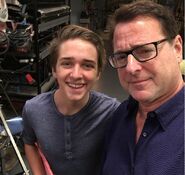 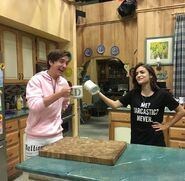 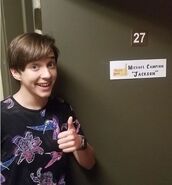 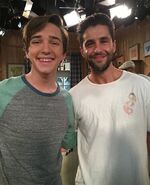 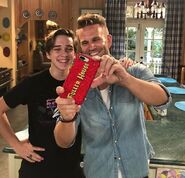 Add a photo to this gallery
Retrieved from "https://thefullerhouse.fandom.com/wiki/Michael_Campion?oldid=127059"
Community content is available under CC-BY-SA unless otherwise noted.