Soni Bringas is an actress and a dancer. She has made appearances in several commercials. Soni gained fame initially though dancing, she has been training since she was five years old. She trains for about 10 to 20 hours per week, depending on her commercial and shooting schedules. She can dance in a number of dance styles including ballet, jazz, hip hop, tap, salsa, and freestyle.

In 2014, Soni branched out into acting making her debut as a hip hop dancer in television series Jane the Virgin. She is most famous for being cast as Kimmy Gibbler's daughter Ramona, in Fuller House.

She also loves athletics and particularly enjoys aerobics and soccer. She also plays tennis and practices martial arts when she has the time to spare. Besides English, she can speak fluent Spanish and Catalan. 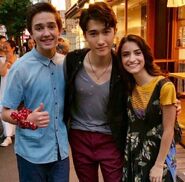 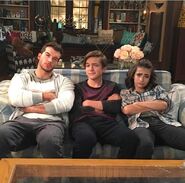 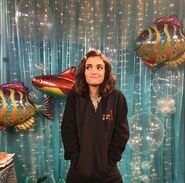 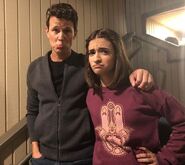 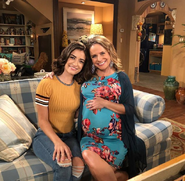 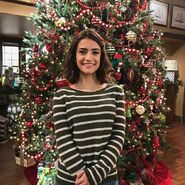 Add a photo to this gallery
Retrieved from "https://thefullerhouse.fandom.com/wiki/Soni_Bringas?oldid=114311"
Community content is available under CC-BY-SA unless otherwise noted.