Virginia Williams is an actress, singer, and humanitarian. She has appeared in over 35 television series including the starring role of 'Bianca' on the series Monarch Cove in addition to her many notable recurring roles such as 'Claudia' from How I Met Your Mother, 'CJ' on Fuller House, 'Poppy' on Bad Teacher, 'Belinda' on Drop Dead Diva, Strangers With Candy, and Girlfriend's Guide to Divorce. Virginia is also an accomplished vocalist performing lead vocals on the soundtrack for the film Choosing Signs. 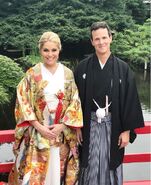 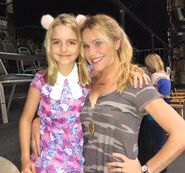 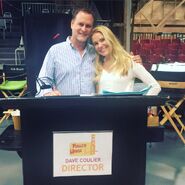 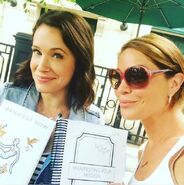 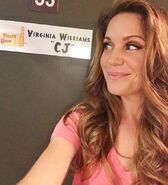 Add a photo to this gallery
Retrieved from "https://thefullerhouse.fandom.com/wiki/Virginia_Williams?oldid=124738"
Community content is available under CC-BY-SA unless otherwise noted.